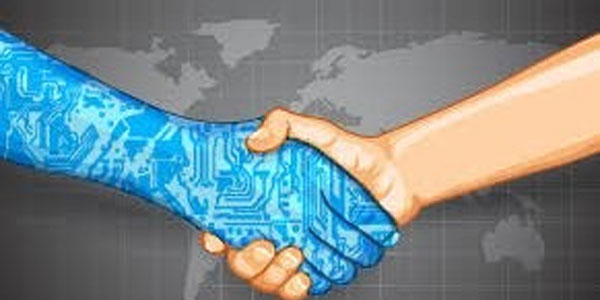 The smart contract is a small computer application simulating the operation of a contract:

The reliability of the smart contract comes from its automaticity which gives it a power of execution unmatched to date.

The contracting parties program the contractual terms, payments to be made and all dispatches of documents used for the execution of the contract in the software application and may no longer retract their commitments.

Once launched, the application performs the scheduled operations without human intervention, as scheduled.

For example, an intelligent contract could allow you to manage bets on a match or a race between several unknowns, without any human intermediary. Bettors would pay their bets by credit cards on a server running the smart contract without being able to withdraw it and then indicate their winners. The intelligent contract would recover the result of the match or race from a source whose reliability is indisputable, determine the winner (s) and pay them their winnings.

The reliability of the intelligent contract is greatly increased by relying on a decentralized IT environment allowing secure access to the contractors and unfalsifiable by them, the idea of using the blockchain imposed itself.