The Jurist or Non-Bar Lawyer under Swiss Law 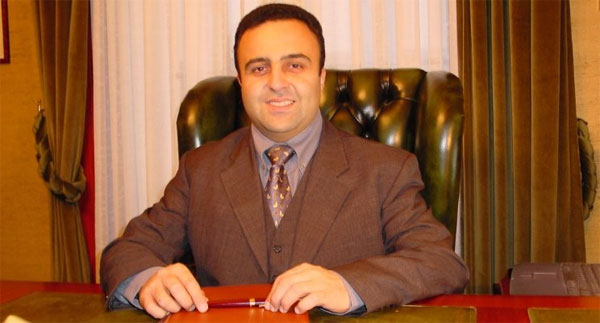 The Definition of the word Jurist

The word Jurist is of Latin origin: iuris, “right”. According to the spirit of Roman law, the jurist is the person who says the law (iuris dictio). A lawyer is a person who studies, develops or practices or applies law. [Http://en.wikipedia.org/wiki/Jurist]

The definition, on the other hand, excludes those who are charged by the state with the enforcement of the law in public order, such as the police officer or the bailiff.

In our context, the jurist primarily means the person who practices the law without being an attorney-at-law. Basically, he is a Non-Bar Lawyer.

Generally, a lawyer who is not a lawyer is dependent. An employee of a company, an association or a foundation, the lawyer is called a company lawyer.

The Activity of the Jurist

In the minds of the public, the law is essentially the judicial system, litigation, judges and attorneys-at-law.

The major part of the law that builds the society in which we live finances companies and ensures the protection of research and the inventor so that science and progress develop is not litigation but the advice and the drafting of contracts.

The Jurist and the Courts

When he is not also an attorney-at-law, the jurist has no prior competence to represent or accompany a party before the courts except in the following contexts:

A non-bar lawyer may represent a corporation when he or she is a director, officer or attorney.

On the other hand, it can not in any case represent a natural person, except himself, which is never recommended. The old adage says that a lawyer who represents himself has a stupid and proud client and an incapable person for advice.

In addition, the non-bar lawyer may represent a company when he is a director, director or attorney.

Article 11 of the Federal Act on Administrative Procedure states that:

If the party is not to act personally, the party may, at all stages of the proceedings, be represented or assisted if the urgency of the official inquiry does not exclude it.

Since there is no indication that representation is to be provided by an attorney-at-law and article 2 of the Geneva law on the profession of lawyer which does not mention administrative law, it could be inferred that in Geneva the lawyer is authorized to represent Part of the administrative procedure, but the federal law on the free movement of lawyers eliminates this possibility by virtue of the principle of the monopoly of professional representation established by the articles

As a confidential person within the meaning of Articles 117 paragraph 1 (b), 149 (3) and 152 (2) of the Code of Criminal Procedure, he may assist a complaining party but may not represent it.

Until now, I have not had an independent lawyer who is not a lawyer outside me. Even the lawyers of my firm are technically employed and this is also true for the associates.

As the financial world and the transactions there are becoming more and more complex, banks are absent from the financing of small and medium-sized enterprises and venture capital, so I felt it was necessary to meet the Entrepreneurs’ capital.

Is thus the First Firm of Independent Financial Lawyers.

Our firm is proud to help entrepreneurs finance themselves, fill the empty space left by banks in financing and credit to small and medium-sized businesses.

Proud that his Gains come from a sharing of the Successes of his customers and not from the exploitation of their misfortunes.

To find out more about our firm, read the internship report of a former trainee of our firm.

Some will think that putting my own photo on this article is the height of narcissism. My opinion is that it is only an element of fact and that I really deserve it!