How to get Financing ? 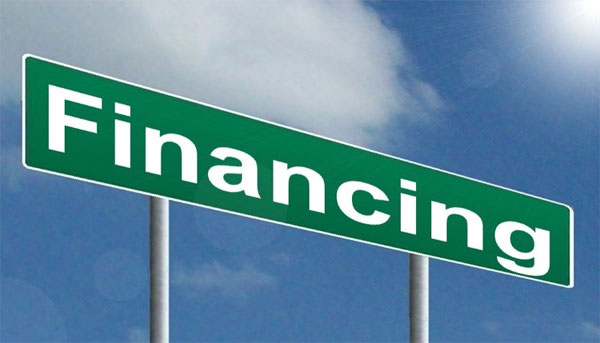 Financing is the act of finding solutions to bring to completion.

By extension, the solution most often used being money, it represents the act of making a capital available for a project.

Funding is mostly gathered from Investors by a Financier or an Investment Bank distributing securities on behalf of a company called Issuer because it issued its securities.

There are two main forms of financing:

Strangely, the principle of financing by a securities market is to

exchange information allowing the Investor to appraise the investment opportunity against an investment.

Here are the reasons:

Criteria for Admission to Financing

In order for a company to be admitted as an Issuer by the Financial Community, it must meet the following criteria:

Who wants a Capital must provide to any Prospect without it requiring it. Any material information of such a nature as to enable it to form an accurate and complete opinion or to be able to affect its judgment as an Investor.

The information is provided in the form of a Prospectus describing the Issue, more or less complete, which may have several designations:

The Summary, Abstract or Executive Summary is a summary which should be limited to determining the interest of the Prospect for Investment.

The Preliminary Prospectus or Red Herring is a term designating a provisional prospectus (without Price or Issue Date) describing a Public Issue.

There are several Sources of Financing, each corresponding to a Type of Capital, an Investor Type and therefore a specific psychological profile:

The Source that interests us mainly is Love Money, the others being out of our subject and being the subject of another course called “Capital”.

Affective financing is the one given by the entourage, people who love the Entrepreneur not for this quality, but because he is above all a human being, a relative, a friend, a close relative.

It can be said that the main characteristic of Emotional Capital is that the investor’s motivation is not financial.