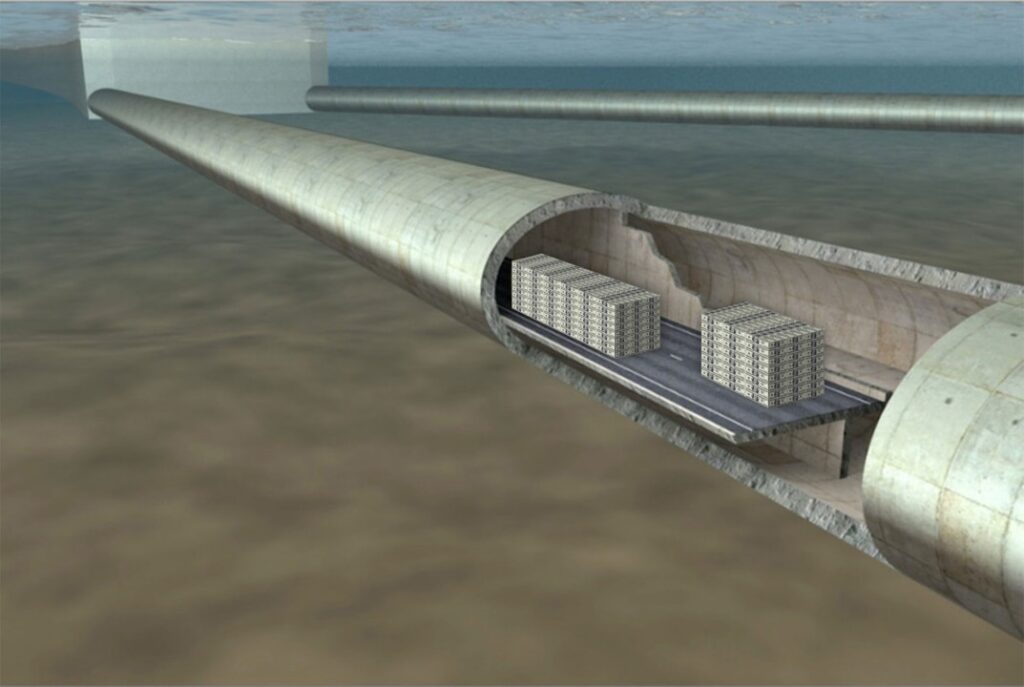 What Is a Pass-Through Security?

A pass-through security is a derivative based on certain royalties or debt receivables that provides the investor a right to a portion of those incomes. Often, the royalties or debt receivables are from underlying asset/s, which can include things such as movies or music royalty streams, mortgages on homes or loans on vehicles. Each security can represents a large number of revenue streams, such as hundreds of royalty streams, home mortgages or thousands of car loans.

The term “pass-through” relates to the transaction process itself, whether it involves any revenue asset. It originates with the issuer or debtor payment, which passes through an intermediary before being released to the investor.

Payments are made to investors on a periodic basis, corresponding with the standard payment schedules for royalty payments or debt repayment. The payments can include a portion of the interest on the unpaid principal, another portion that goes toward the principal itself for amortization purpose or none of these and be simply a variable royalty stream.

The risk of default on the debts associated with the securities is an ever-present factor, as failure to pay on the debtor’s part results in lower returns. Should enough debtors default, the securities can essentially lose all value.

Another risk is tied directly to current interest rates. If interest rates fall, there is a higher likelihood that current debts may be refinanced to take advantage of the low-interest rates. This results in smaller interest payments, which mean lower returns for the investors of pass-through securities.

Prepayment on the part of the debtor can also affect return. Should a large number of debtors pay more than minimum payments, the amount of interest accrued on the debt is lower—and of course, it becomes non-existent if the debtor entirely repays the loan ahead of schedule. Ultimately, these prepayments result in lower returns for securities investors. In some instances, loans will have prepayment penalties that may offset some of the interest-based losses a prepayment will cause.