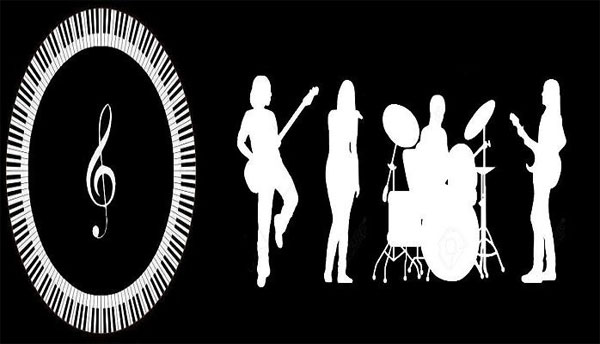 Sequel to my article: Story for understanding music Copyrights

As the music score is only the dna of a music work, Mr. Composer Author and Ms. Lyricist Author, the Co-Author couple need singers and musicians (interpretors) to give their music score life so that it becomes a Music Work. It is more than a caterpillar becoming a butterfly. It is more like the design of a house becoming the house itself.

As they do not know any interpretors, the Authors contact Mr. Publisher, a man with a big cigar who knows a lot of famous singers and musicians.

The Authors enter into a Publishing Agreement with Mr. Publisher. Under this agreement, Mr. Publisher is entitled to a maximum of 50% of the patrimonial authoring rights as the moral rights are non-transferable.

Mr. Publisher convinces Ms. Famous Singer to interpret the music score and to record it. To do it right, Ms. Famous Singer hires a Music Producer or Arranger who creates a sound and mixes the various instruments, adds noises and equalizes the recording. The Music Work is born.

Ms. Famous Singer also includes it into her repertoire and on her new album.

To finance the recording of several albums including this new, Ms. Famous Singer entered into a contract with Mr. Financial Producer.