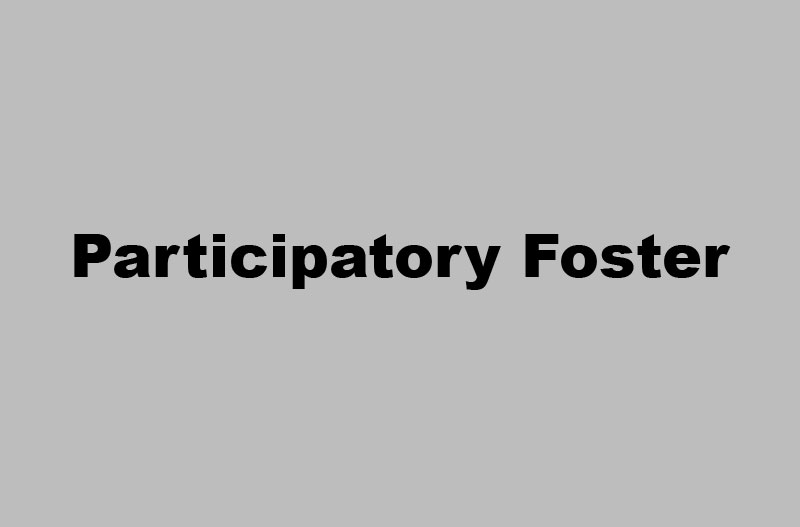 a variation by Manouk DER STEPANIAN from the original FOSTER process

It is often difficult, if not even impossible, to raise the budget of a large IPO (Initial Public Offering). In addition to significant costs, it monopolizes a significant portion of the company’s resources and the management’s attention. That is why it is not uncommon that during the IPO process, the performance of the company is heavily impacted. Hence, an additional need for funding, if only to offset the poor sales performance due to the effort of the IPO process.

On the other hand, it is appropriate to differentiate, in the total cost of an IPO, the costs that must be borne by the future company issuing shares before trading the IPO process, called “Upfront” or “Pre- Cash ” (fees of lawyers, …), of those which will be supported at the end of the IPO by the raised funds,”Post-Cash”(commissions of Brokers or Investment Banks, …).

That’s why I invented the combination called “FOSTER”.
The principle is simple:

The FOSTER solution makes it possible to make a first Initial Public Offering of Incubator serving as Mezzanine of support to SPV and financing its large public offering for USD 2 million.