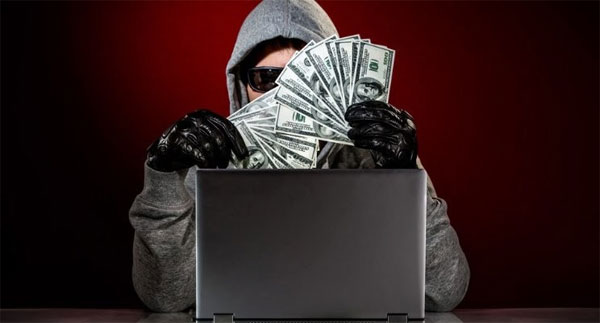 Under the pretext of fighting against dirty money, banks mandated but also threatened by the financial authorities of governments, supported by duly enacted laws and in force, pose innumerable questions to any natural or legal person holding a Bank account.

So to say to all those who count financially.

The “Compliance” which should only be a slight control of coonformity to the law becomes a discipline in its own right, totally indifferent to the juridical order.

In the name of the fight against dirty money and compliance, farewell to the private sphere! As for constitutional guarantees, they are but a vague notion, a distant memory. The use of constraint is a tool used daily by the compliance officers.

Thanks to the data accumulated under these two pretexts, banks often know more about corporate clients than their shareholders or owners!

While for more than a century the majority of states, large corporations, banks and investment funds have used the services of commercial intelligence companies and private detectives to obtain unlawful information, we would like to make us believe today That this information remains archived in a file and that nobody uses it …

not credible, when we think of the numbers of employee scandals selling these same data at gold prices to … tax services!

When will we finally put an end to this trickery and restore the rights of the private sphere?