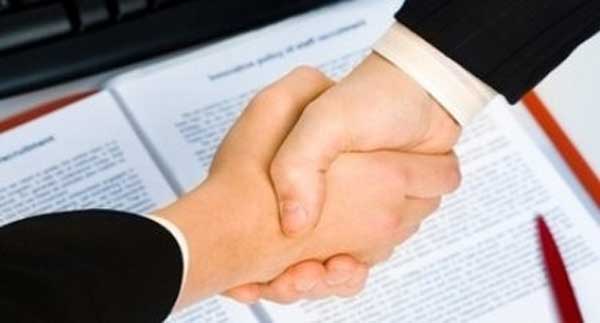 Notion arising from french law, the Agreement in Principle is one through which two or more parties stipulate only a part of a future contract. It has itself the nature of a contract if it brings together the essential elements thereof, stated under French law by Article 1128 of the Civil Code about the conditions of validity of a contract formerly 1108 of the Civil Code, article which contained the concept of “cause”.

The present article 1128 of the Civil Code provides the new following conditions:

When this is the case, it will most often be a synallagmatic contract, in that it puts obligations on each of the parties.

In all jurisdictions, agreements in principle have no existence in the Civil Code. While their contours are still vague, their existence is not questionable under this appellation. Under a loan contract, the Commercial Court of the Court of Cassation held in a judgment of 9 july 2002-07-22 (Arrêt n° 1414FP-P, Pourvoi n° W 96-19.953) that the letter sent by a bank consisted of an “agreement in principle requiring only the bank to sue, in good faith, the negotiations undertaken”.

By its contractual nature, agreement in principle must therefore be distinguished from talks which do not involve any written agreement between the parties and whose abusive breach can only give rise to tort liability (new article 1240 of the Civil code, formerly article 1382 of the Civil Code).