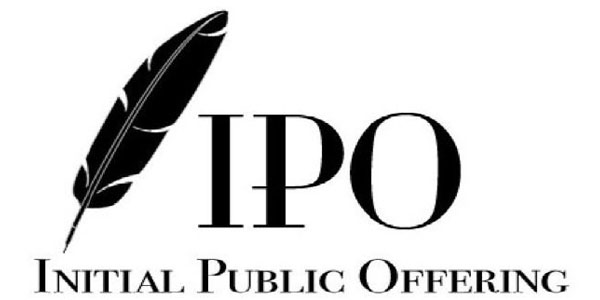 The Initial Public Offering is the event defined as the first time that the shares of stock of a sstock issuing private company called the “Issuer”, are offered for sale to the public.

The proceeds of the sale of the Issuer’s stock raise a large equity financing for said Issuer.

IPOs are often issued by smaller, younger companies seeking capital to expand, but they can also be done by large privately owned companies looking to become publicly traded.

In an IPO, the issuer has to obtain the assistance of an investment bank, which helps determine what type of security to issue, at what corporate valuation, the best offering price, the amount of shares to be issued and the time to bring it to market.

However, this is not easy especially for someone who does not have the expertise and the connections to Wall Street. Moreover, as securities markets participants establish non written rules that are much more stringent than the legal or regulatory requirements, making a proposal the wrong way may blacklist the issuer forever.

That is why a financial and legal guide specialized in financing such as Deschenaux Hornblower & Partners, LLP is an absolute necessity, long before the IPO.

Why & How an IPO makes money ?

Many entrepreneurs do not understand the reasons why the Initial Public Offering of a share of common stock (also known as “IPO “) makes money?

The value creation of an IPO arises mainly from the difference of valuations between the private and public markets.

In this valuation model, there is no anticipation, everything is based on the past, on the intrinsic value.

The Public Market values the Anticipation. It is based on the equivalent interest rate. In a simplistic form, excluding risk factors for explanation purposes, if the capital market interest rate is 2% and the bakery generates 10%, it will be valued by the public market at least five times its price.

Thus, our bakery with a $ 1 million turnover would be sold at about $ 7 million, i.e. taking into account an Anticipation on 15 years of turnover. About $ 5 million during recession, with a 10 years anticipation, and perhaps $ 10 million if the market is booming with a 20 years anticipation. 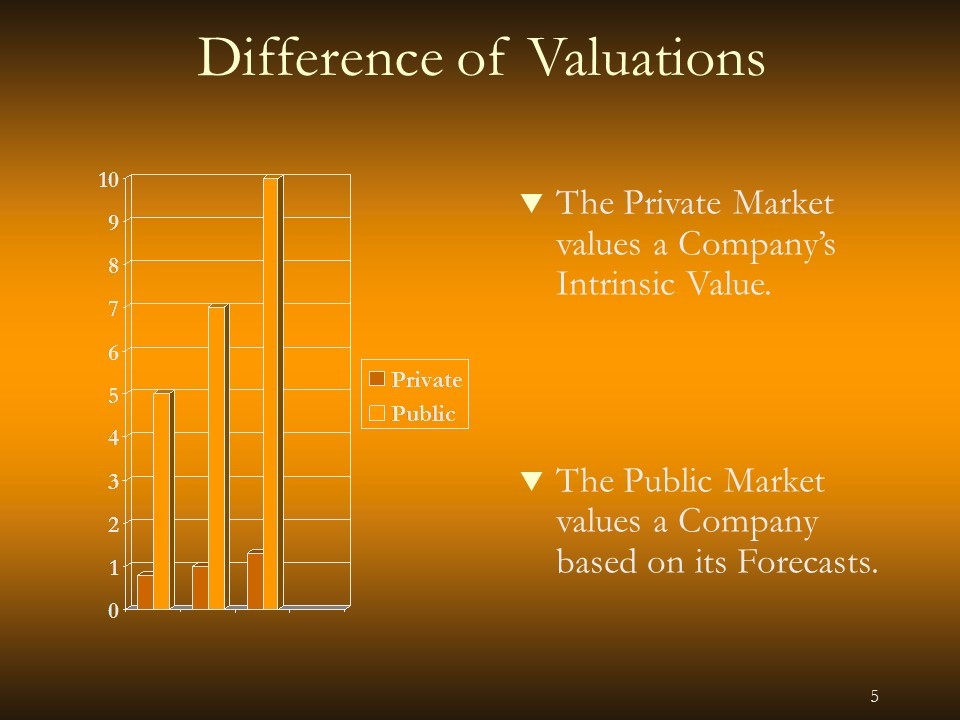 In this valuation model, the anticipation is predominant and the intrinsic value is negligible.

All costs included, an average percentage agreed upon by PriceWaterhouseCooper represent an average of 20% of the amount raised. Of course that is for a traditional IPO from a well established company and not from a startup raising a very large amount of money where it can go upto 35%. These costs can seem high, but you have to consider the size of the risk, especially when the company has no operating history.

It is very hard to define a timeline for a company as usually the management of the Issuer wants it of course to be as fast as possible but generally, the Issuer is always slower than the rest of the team. An IPO process usually lasts less than a year provided that there is no preliminary private equity or mezzanine investment required and that the issuer can afford the IPO costs. A FastIPO process usually lasts less than six months. These timelines do not include delays by the Issuer or by Authorities to provide information, documents, decisions, financial statements, third-parties opinions such as experts or lawyers that are needed in the process.

The timeline additional time general rules are the following: