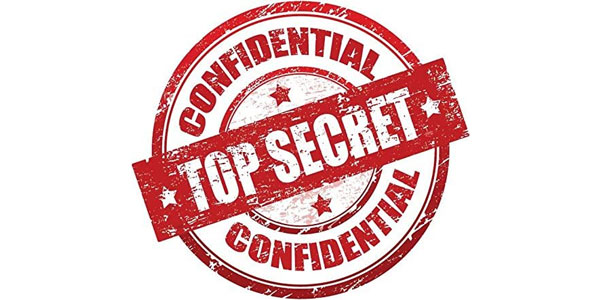 Confidentiality emanates from private law, mainly as the result of a contractual clause or of a contract. One, several or all the contractual parties commit to it and impose it on themselves.

Non-Disclosure is a product of common law , the legal meaning of which is not apparent. It means making arrangements for and giving instructions to those whose one is legally the Guarantor, such as employees, subordinates, children etc … so that they respect a commitment to confidentiality.

Non-disclosure is too often mistakenly confused with confidentiality because many ignorant, professionals or not, write non-disclosure clauses with a text of confidentiality: the confusion is now part of tradition and supported by a doctrine soon majoritarian.